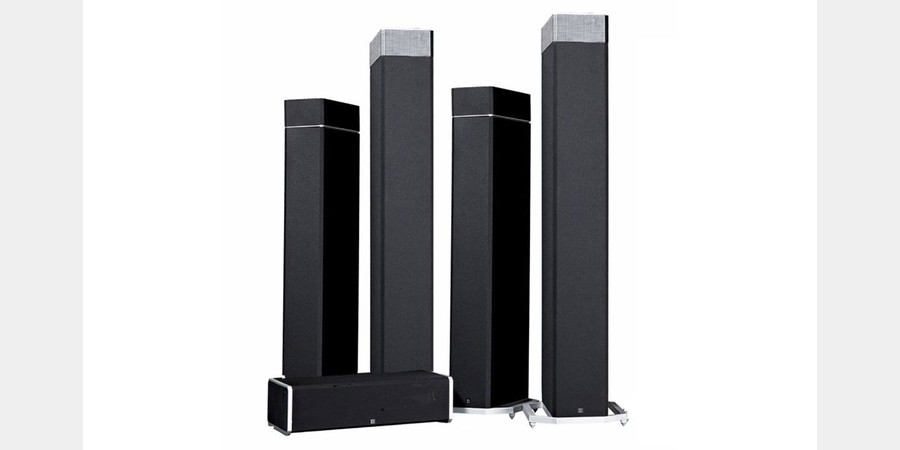 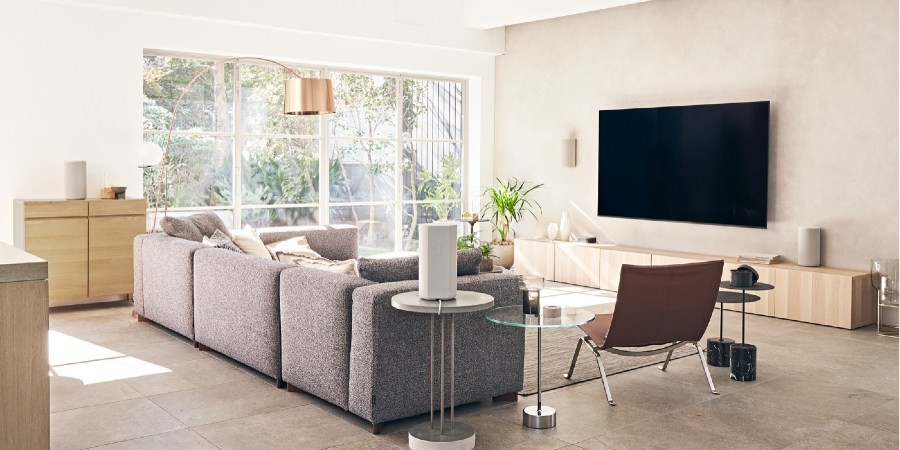 Anchored by the Speedwoofer 10S and Compression Guide tech, RSL's CG3 5.1 home theater system may be small, but packs a whallop that larger systems can't touch. At 50% less than the CG4 it's a winner.

The Arendal Sound new 1723 Height S speaker($1,500/pair) is designed for wall or ceiling mounting. It delivers Dolby Atmos height channels without the compromises you get in reflective speakers.

The Enclave Audio CineHome HD is a simple WiSA wireless home theater in a box speaker system. In our review, we found that it outperformed budget and premium soundbars thanks to being a true 5.1.

Focal released their Sib Evo Dolby Atmos 5.1.2 enabled speaker system, but will they stand out over other product brands? Will they be any good? Read our preview to find out what we think.

Review: The XTZ Cinema Series M6 and S5 speakers feature as many as 4 tweeters for dynamic sound in a compact package. They are moderately priced despite their high-end performance.

Review: Fluance ES1 series surround and center channel speakers are self proclaimed "higher fidelity" loudspeakers. This in depth review will put that claim to the test. Sound as good as they look?

The Elac Un-Fi series with concentric drivers designed by Andrew Jones was unveiled at the 2016 CES in Las Vegas. The whole show was abuzz with how great they sounded regardless of their modest price.

While my condo is pretty accommodating for the three of us, it has little space to accommodate a 5.1 surround system, well, perhaps a dinky cubed system, but I’d prefer my clock radio as an …

The SVS Prime Elevation Speaker not only does immersive surround better, but it's more versatile too. Instead of bouncing sound, this speaker gives you direct sound for various install options.

We spend a lot of time reviewing mid-fi and flagship component products. Every once in a while, however, a product is brought to our attention for review which we feel will provide a good balance and …

Atlantic Technology showed off a new soundbar, LCR bookshelf and three new in-walls, including a bipole/dipole surround speaker, at CEDIA 2015. Impressive no nonsense designs is where they're at.