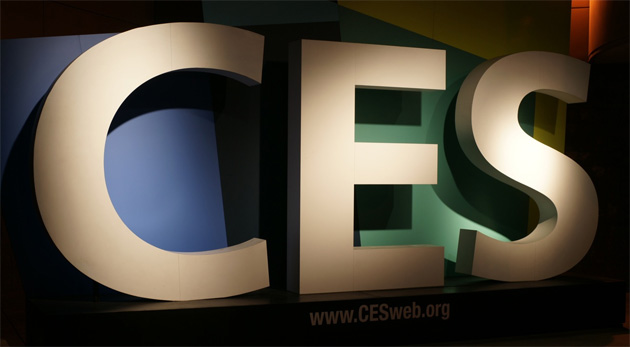 This year we pull out all the stops and attempt to get you the most possible product info possible from the floor of the 2011 CES (Consumer Electronics Show). This is by far the largest trade show of the year for all tings electronic - and certainly home theater news and product info will abound. From 3D televisions to Blu-ray, to AV receivers and loudspeakers, CES is one of the hottest times of the year to get your AV fix of news and product information. Stop by throughout the day as our coverage explodes and expands to bring you the hottest items and the newest technology announcements!

The Latest from the Floor

GoldenEar released the Triton Three Tower loudspeaker system which is a slightly smaller version of their Triton Two. The Triton Three has the same powered subwoofer and driver technology as the Two.

The BRAVIA XBR-65HX292 is an LED back lit LCD panel with all the bells and whistles. While it makes for a slightly deeper display, Sony has opted for the local dimming rather than edge lit LED.

Well, we acknowledge that surroundbars have their place. When you are looking for something to make your secondary TV sound better, the Boston Acoustics TVee Model 30 will certainly work for you.

The new Paradigm A2 is a powered bookshelf/tabletop speaker designed to be used alone, as a left/right audio system or in stereo pairs with devices such as iPods desktop computers, videogame consoles.

Paradigm Electronics Inc. announced its first contribution to the wireless subwoofer category today at CES 2011 with the new Paradigm PDR-W100