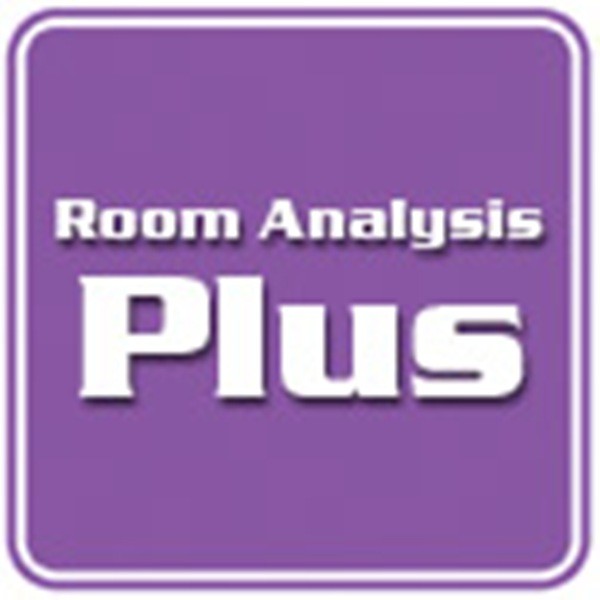 Acoustics. Next to your speakers, your room is probably the biggest contributor to the quality of the sound. We here at Audioholics care about acoustics as we understand that it is one of the major factors affecting your listening experience. Personally, I'd recommend spending $1000 on speakers and $1000 on room acoustics over spending $2000 on speakers and $0 on the room. You close your eyes and I'm betting that first room sounds better than the second 9 times out of 10.

At the Audioholics State of the CE Union event, I had a chance to talk to Sean Bowman of Auralex. I've got enough experience in my room to know I have problems. Heck, my introduction into writing for Audioholics was a DIY absorber article. Years later and my room treatments haven't really changed and now I know that I've got some pretty bad bass suckouts. My solution? Some sort of diaphragmatic resonator or something. I asked Sean if they had DIY plans for such things. I figured I started with DIY, why not continue the trend?

Sean had another idea.

Auralex was starting up a new kind of service. At the time they called it an "off-site analysis." This was a way of getting real feedback on your room and suggestions on how to fix it without having to pay a consultant to come out with a bunch of equipment and the accompanying large bill.

Sounds good to me.

Like This? Check out our other Acoustical Product Reviews!

Anyone try this product yet? I might try the free version without the mic. The thought of having to record the sweep is daunting (I don't have any recording devices except an ancient circa 1985 Sony tape deck) so I anticipate it will be frustrating for me.

My issue is that I have an almost perfectly square room, concrete floors, and the ceiling is dropped down to about 7 ft across the front and along one side (a basement room with bulkheads for HVAC and plumbing) so I'm thinking the room will definitely need to be tamed.

Does anyone know if the microphone can be plugged into the ‘mic in’ on a laptop and use Sound Recorder or something like that to record the sweep?

Heck does Windows Vista even still have Sound Recorder? ….well if not, I'm sure there's freeware somewhere and Google might rescue me (again!)

Comments?
fredk posts on April 10, 2009 11:57
An article on the thing that most influences sound quality (after the speaker) and… silence…
Weasel9992 posts on April 09, 2009 11:24
I'd kinda have to agree with Fred here. I mean, it's a good thing to know the specific issues in any room, but it's not terribly relevant in most cases because the solution will be the same in all but the most unusual cases. After all the basics are covered in terms of room treatments, then measurements become useful in terms of finding the nagging problems, and avoiding over treating one particular area or another.

Frank
fredk posts on April 07, 2009 20:49
Bass trapping in the corner: as much as you can. Absorbtion/diffusion at first reflection points.

This is the standard advice you see in most posts asking for room treatment help. Every room will benefit from these basic treatments.

In fact, if you go onto forums for people setting up in home recording studios, the advice is much the same.

As intriguing an idea as this service is, if you are going to spend money, spend it on treatments.

If you are inclined to see what your rooms acoustic profile, download REW (freeware), pick up the mic etc. and measure AND graph to your hearts content. Spend some of that $250 on your significant other so she is more likely to tolerate your obsession.
gene posts on April 07, 2009 15:27
Its fixed now. Check it again. thx.
Post Reply