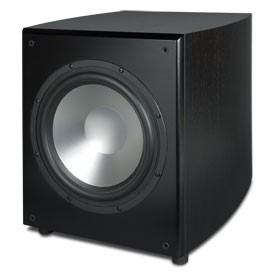 Continue to the next page for our full written report with measurements of the RBH Sound SX-12 Subwoofer.