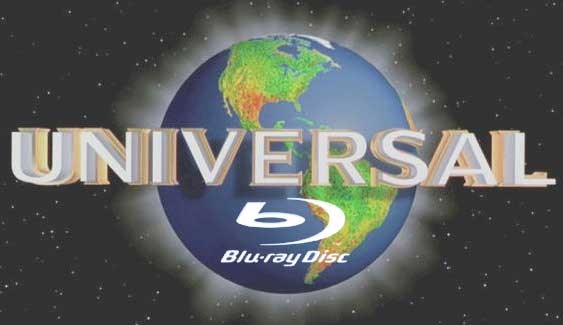 As expected, Universal Studios, one of the two major studios that was putting out HD DVDs, will now switch its manufacturing, marketing and distribution efforts to the rival Blu-ray high definition DVD format.

The news was reported by the AP and follows Toshiba's Tuesday bombshell that it will be exiting the HD DVD market and cease all operations manufacturing hardware and promoting the format.

Universal Studios and Paramount are the only two major Hollywood studios that remained in the HD DVD camp preceding the Toshiba announcement. Sony Pictures, Walt Disney Co., Warner Bros and Twentieth Century Fox are already in the Blu-ray camp.

According to the report Universal did not report in their statement how long it would keep putting out HD DVDs or what it would do with its inventory. Best guess is that anything not already sent to the presses will be canceled and re-routed to Blu-ray development. This is especially straightforward since we aren't on the cusp of a holiday buying season - leaving plenty of time for adjustment. According to Toshiba, about 1 million HD DVD players were sold worldwide.