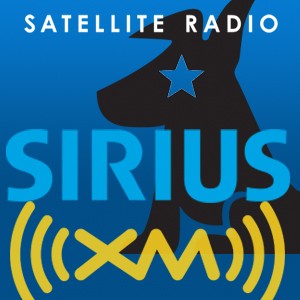 Sirius XM just dodged a bullet that lets it avoid an immediate Chapter 11 filing. In an interesting twist, the saving grace for the ailing satellite radio company didn’t come from Charles Ergen as expected but rather from one of his competitors, Liberty Media.

Liberty Media is a Colorado-based company that has a spoon in many bowls of media soup, including DirecTV and Starz Entertainment. It’s an interesting turn of events that a direct competitor to Charles Ergen’s Dish Network would step up to the satellite radio donation plate.

The company is set to invest $530 million into satellite radio. The purchase buys $250 million in stock and gives Liberty Media two seats on Sirius XM’s board of directors. It also ensures Sirius XM won’t be gobbled up by Dish Network.

The money gives immediate relief to Sirius XM, the company can now make a $175 million debt payment that comes due at the end of this month. Sirius XM has stated that in lieu of a cash injection they might have filed Chapter 11 as early as today.

This is great news for fans of Howard Stern and Martha Stewart. The high profile contracts signed by Sirius XM were threatened with a satellite radio bankruptcy.  But Sirius XM still has a tough road ahead. The company remains $3.25 billion in debt and has never posted a profit from its operations since it began.