DRM Strikes Again - Plays for Sure to Play no More 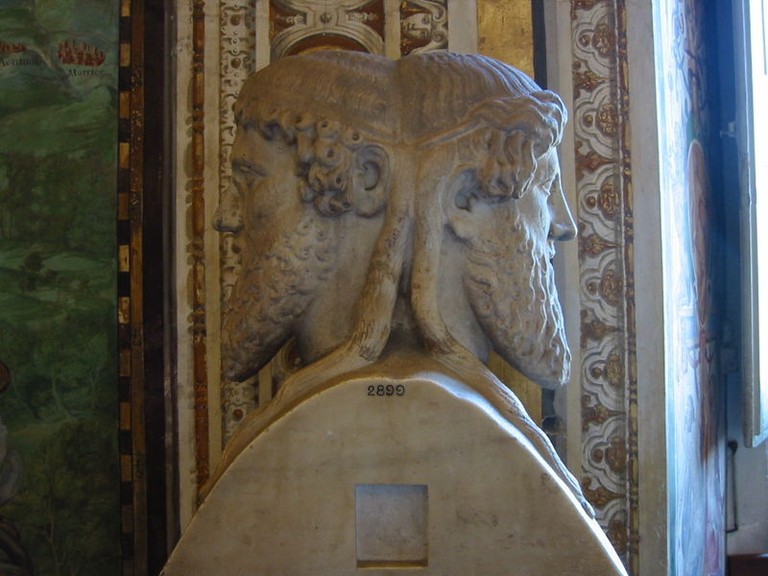 There is no more fitting image for the music industry.

Once again, the music industry’s preferred business model of leasing, but not selling music, is once again biting money paying customers.

Despite the recent trend in the music industry to ditch consumer unfriendly DRM, the aftermath of the music industry’s attempt to treat paying customers as thieves is still producing fallout.  After the shuttering of it’s MSN Music store, Microsoft has recently informed its customers that it will no longer be supporting the Plays for Sure DRM scheme.

General manager Rob Bennett of MSN Entertainment and Video Services emailed former MSN Music customers recently and laid out the bad news to them that Plays for Sure license key retrieval would be curtailed by August 31, 2008.  Microsoft shut down MSN Music in 2006 in favor of the new Zune Marketplace in which they chose not to use Plays for Sure DRM.  Bennett assures everyone that while key retrieval will no longer be possible, the license to play the music on the five authorized computers does not expire.

Plays for Sure, which was originally codenamed Janus, was introduced by Microsoft in an attempt to provide a standard DRM platform that would work across various players and online music services and used for the content sold through MSN Music.  The DRM allowed users to store the music on a maximum of five computers with the ability to switch which computers were authorized by retrieving keys on MSN Music servers.

With the way the Plays for Sure scheme was implemented, not only was the license tied to a particular machine, it was also tied to the operating system requiring a retrieval of the license keys to even upgrade the OS.  Without access to the keys, legally purchased songs are tide to the maximum of five machines and the OS present at the last time of authorization.

So in effect, MSN Music customers can listen to their music indefinitely as long as they can keep their old machines operational and don’t do any significant software or hardware upgrading.  And as soon as that is no longer practical or possible, any legally purchased music tied to the computer simply goes poof.

As a fine piece of added irony to the story, numerous forum posts have pointed to the original code name of Janus, a two faced Roman god of gates, doors, doorways, beginnings, and endings.

Plays for Sure certainly belies the twofaced nature of DRM and the music industry, guards the gate to protect the music industry against thieves, oops, I mean consumers, and provides the beginning and ending of an MSN Music store audio collection.

Boy oh boy, I just can’t wait until Hollywood starts slapping its customers around with latent AACS Image Constraint Tokens burried in all this High Def media that they are pushing now.