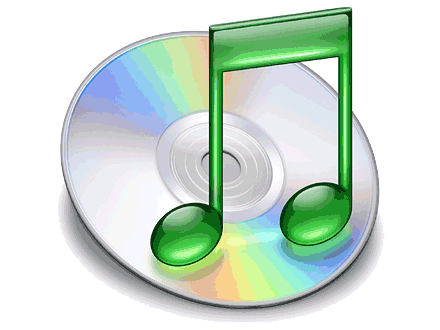 Digital Rights Management (DRM) has long been a source of aggravation and confusion for digital music fans. The pesky layer on MP3 music files purchased from most online music vendors is designed to prevent you from distributing files – and thus potentially hurting sales.

The entertainment industry’s perception of digital file formats has been one of mistrust. The recording industry reasons that if you let people copy and distribute its intellectual property, nobody will buy it.

Earlier this year EMI and Universal Music Group started selling DRM-free music. Now, Pepsi and Amazon have teamed up to give away 1 billion DRM-free MP3s. The offer puts pressure on record companies who aren’t offering music in DRM-free format to either join the party or miss out.

In the past, retail giant Wal-Mart has sold music with Microsoft’s PlaysForSure DRM. iTunes, the top online music retailer in the world, sells music compatible only with Apple iPod and iPhone devices.

Now, Wal-Mart is siding with the Smash-DRM movement, claiming it wants to switch to a DRM-free catalogue in 2008 and threatening to leave behind any record label not willing to comply. Meanwhile, iTunes has already started selling DRM-free music. Change is definitely in the air.

Universal was the first in the recording industry to show signs of disapproval for DRM. The recoding company wanted iTunes to make its music available to anyone with a digital music playback device, not just the one with the Apple logo on the back.

But don’t get the industry wrong.

Retailers and record labels wanting to sell DRM-free music are hardly feeling an alliance with the open source / free-love crowd. This is strictly business. Universal and others had no problem dealing with iTunes, DRM and all, when the iPod was the only significant MP3 player. But now that practically everybody has cell phones and other non-Apple devices that play digital music, cross-compatibility is looking a lot more interesting.

Discuss This Article
See also:
About the author: