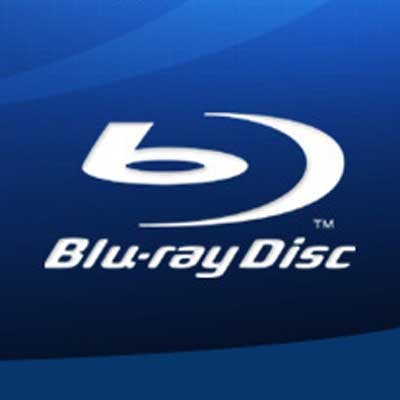 Sony Corp. announced this week that it has finally unlocked some key manufacturing techniques and processes that will allow it to manufacture Blu-ray Disc players less expensively. The significant drop in pricing is expected to be ab out $100 (retail) almost across the board. This got everyone talking about whether a price drop of $100 would be on its way for the Playstation3 as well. It would appear that this is to be the case, since lower costs of manufacturing on an expensive component would necessarily yield an opportunity to drop the price of this gaming system and make it more palatable for new users.

"If the cost of Blu-ray is coming down, you can drop the price of anything with Blu-ray in it," said Arvind Bhatia, an analyst with Sterne Agee & Leach Inc.

Sony already announced its first price reduction - focusing first on its Blu-ray Disc players. According to an article at Marketwatch, on Monday a Sony representative said it will begin selling a new version of its Blu-ray video disc player later this week for $500, which is a $100 price drop from it's expected retail pricing.

If the price drop hits Sony's PS3 then the system may indeed start to show some serious gains against Microsoft's Xbox 360... at least once the software begins to become more prevalent - a serious drawback at present for the Japanese gaming system. So far over 1.3 million PS3s have been sold compared to 5.4 million Xbox 360 consoles. Nintendo's Wii has already sold over twice as many consoles as the PS3. A $100 price break and the inclusion of a BD drive may push some users over the edge who may have been holding back.

"Feedback from retailers continues to indicate that a price cut on PS3 will be important," Bhatia said. Speculation about a PS3 price cut have been swirling since March, when the company began first dropping hints of new efficiencies in its Blu-ray manufacturing.

Cutting prices in time for the holiday season would be a no-brainer for Sony and would do very well to "re-launch" the platform to consumers looking to make the move towards a next-generation gaming console.

yettitheman, post: 274425
The original excuse was the BRD jacking the price of the console up… let's see if the excuse falls through…

Um, that was true due to shortages of the laser assemblies and other items that the unit uses; that problem has all but been resolved and the price drop was already anticipated so it is good to see that they are actually going to do it.

Reorx, post: 274453
At $249 for a HD-DVD player though…..+ 5 free movies…..
I can't justify paying twice as much for a product that doesnt give you significantly better quality.

I am a supporter of BD, but I have to agree with this completely. I would imagine you will soon see deals with discs as well, like what Panasonic is doing right now with their current model - 5 discs included ($599 player), but you don't get to choose them AFAIK.
Reorx posts on June 06, 2007 14:11
Yeah! Prices are coming down!

At $249 for a HD-DVD player though…..+ 5 free movies…..
I can't justify paying twice as much for a product that doesnt give you significantly better quality.
yettitheman posts on June 06, 2007 12:29
I hope so. Knowing Sony, they want to push more PS3's right now and try to fight off HD DVD for good.

The original excuse was the BRD jacking the price of the console up… let's see if the excuse falls through…
avaserfi posts on June 06, 2007 12:15
Im glad to see the formats becoming more accessable to non a/v freaks. As more people buy into the formats we should get higher quality releases from the studios, can't complain about that.

Besides right now the PS3 needs a boost.
Post Reply