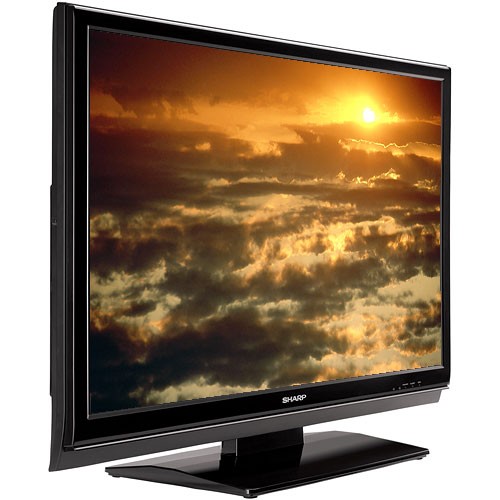 It’s that time of year again! Black Friday is the day of national shopping insanity and retails are enticing you to get out into the traffic. Electronichouse.com has outlined a list of 15 Black Friday deals in consumer electronics that you won't want to miss. This year it might just be worth it as you find HDTV for under a thou and Blu-ray players dipping far under $200.

If you’re a little shy about venturing into the madness of Black Friday we can’t say we blame you. It’s more fun to stay home and catch a football game then watch news highlights of shoppers running hail-marys to penetrate the Home and Appliance zone.

But retailers have every reason to entice us to get out and take advantage of the best savings of the year in consumer electronics. Here are a few of the deep discount highlights they recommend for your Home Theater.

The sub-$200 DVD player was a watershed moment for the format. The popular refrain circa 1999 went something like this: “Why do I need a DVD player when I already have a VHS collection?”

Millions are sure to be convinced to continue the consumer tread-mill of planned obsolescence now that Wal-Mart has shattered the $200 Blu-ray barrier dipping all the way down to an incredible $128. It’s a profile 1.1 BD player that includes HDMI 1.3, bitstreams high-res audio formats and can switch between 1080P/24 or 1080P/60.

Guitar Hero might be slightly eclipsed lately in the rocking video-game genre by Rock Band. But it’s still the hot title for wanna-bee rockers everywhere. Best Buy will deal Aerosmith’s version of the game for those willing to walk-this-way for a mere $25 bucks.

If you need a pair of guitars with your purchase, Target is advertising the game with a dueling guitar bundle for $100.

Yes, that heard it right, that’s a Sharp – not some no-name brand 46-inch. It’s the LC-46SB54U, a 1080P LCD HDTV going for under a thousand. The set features dual HDMI inputs and built-in ATSC/QAM/NTSC tuners.

Wal-Mart and Magnavox have some serious competition from Sony in the sub-$200 Blu-ray player category. This might actually be the one to spring for if you’re serious about making it a Blu, Blu Christmas this year. For a mere pittance more than the Magnavox, Sony is a respected brand and its S350 supports BonusView. It’s a greener player than Sony’s previous offerings using 21 per-cent less energy.

If 46-inches of LCD isn’t your thing, now you can go the full 50. A 50-inch Samsung plasma for only $798 is a truly historic savings. It’s a 720P HDTV so you’re really taking advantage of retailer’s need to toss out remaining stock to start moving more 1080P.

But for some of us 720P is all you need. The number of pixels is only relevant if you sit close enough to the set to see them. A majority of us are sitting far enough back from our HDTV that we’d need superhuman peepers to spot the difference.

Edit: Forget it, I'm calling DirecTV Friday and getting a HD box. HDMI straight to TV, optical to receiver and be done with it.