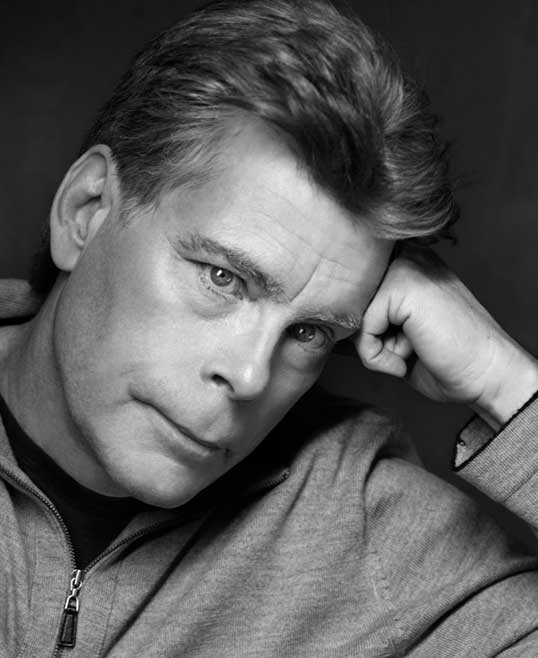 I don't know why people don't simply work to enforce the laws already in existence. This seems to especially be the case with respect to the sale of violent video games. Last year it was the uproar over Manhunt 2 which resulted in increased awareness off, and presumably sales of, the video game which depicted an insane asylum escapee's murder rampage. Now Stephen King weighs in as Massachusetts seeks to ban sales of violent video games to those under 18.

King's position is that when government gets involved - things generally turn out bad. Rather, have the parents be responsible for the children (this is a foreign concept to a government which thinks that ultimately it can simply legislate a "utopia" for all of its citizens). Last year, Britain and Australia banned Manhunt 2 and ultimately forced a new rating on the game. Of course, through their actions, a minor game turned into a nationally-recognized title that had all the free publicity it could ever want. Sales were much higher after the hubbub than if they had simply allowed the current ESRB ratings system to guide purchases.

While Stephen King may not be an authority on gaming or culture, he makes some good points:

"What really makes me insane is how eager politicians are to use the pop culture as a whipping boy. It's easy for them, even sort of fun, because the pop-cult always hollers nice and loud. Also, it allows legislators to ignore the elephants in the living room," he said.

King's main thrust was that there is already a ratings system - and if teens wanted to get hold of the games they will certainly find a way. While King then went on to criticize current gun laws (something I'd likely disagree with and point out completely contradicts his earlier statement on enforcing existing laws) he correctly posits that the most effective bar was parents knowing and caring about what their children were watching and reading, what they were doing and who they were hanging out with.

"Parents need to have the guts to forbid material they find objectionable ... and then explain why it's being forbidden," he said.

“What really makes me insane is how eager politicians are to use the pop culture — not just videogames but TV, movies, even Harry Potter — as a whipping boy. It's easy for them, even sort of fun, because the pop-cult always hollers nice and loud. Also, it allows legislators to ignore the elephants in the living room. Elephant One is the ever-deepening divide between the haves and have-nots in this country, a situation guys like Fiddy and Snoop have been indirectly rapping about for years. Elephant Two is America's almost pathological love of guns. It was too easy for critics to claim — falsely, it turned out — that Cho Seung-Hui (the Virginia Tech killer) was a fan of Counter-Strike; I just wish to God that legislators were as eager to point out that this nutball had no problem obtaining a 9mm semiautomatic handgun. Cho used it in a rampage that resulted in the murder of 32 people. If he'd been stuck with nothing but a plastic videogame gun, he wouldn't even have been able to kill himself.

Growing up, I wasn't allowed to see PG-13 movies before I was 13 and I wasn't allowed to see R movies until I was 17 unless I had parent approval. I guess parents are just a little more lazy these days, or both working?
gliz posts on April 09, 2008 08:13
I have a 6 year old son and a 13 year old daughter and I don't take them to R rated movies nor would I get them a mature video game. The ratings for both mean something and are there for a reason.
Post Reply