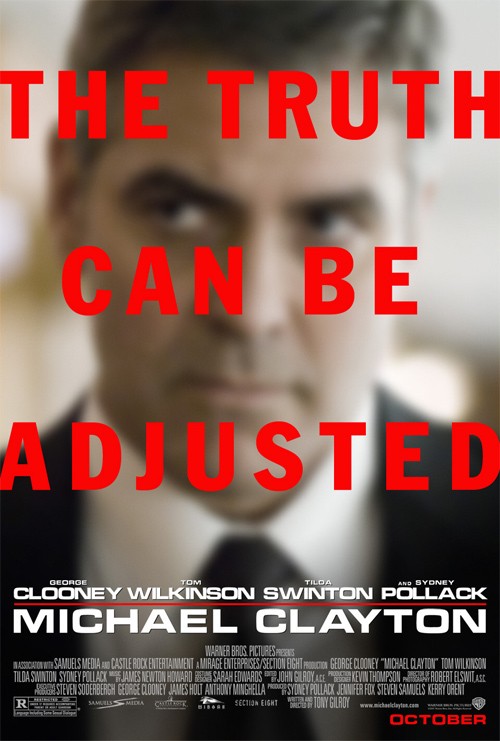 Trying to catch the movies that are up for Oscars is a chore. When the Oscar nominations are out most of the movies haven’t been released to DVD yet. A few are still loitering in theaters but most have long moved on to that no-viewers-land between theatrical release and disc media release.

This year we’ll try to make it easier with a list of all the major nominations including Best Picture, Best Actor/Actress and Best Supporting Actor/Actress. The list includes the film’s respective high-def formats if applicable and release dates.

After all - we’ll need something to do after the Super Bowl.

There will be blood (to be announced)
Best Picture, Best Actor: Daniel Day-Lewis

Away From Her (DVD) currently available
Best Actress: Julie Christie

The Savages (to be announced)
Best Actress: Laura Linney

I’m not there (to be announced)
Best Supporting Actress: Kate Blanchett

Read the Complete Thread
Wayde Robson posts on February 04, 2008 16:52
It should be noted I used the official DVD retailer dates, nothing more.

I had no inside info, just the basic facts any one can find by looking up the release dates on Amazon. There might be some details you can dig up of which I am unaware and new dates will obviously be announced soon.
j_garcia posts on February 04, 2008 12:22
Sweeney Todd was announced on HD DVD in April (April 1 to be exact, article said “no joke”). This was an unoffical release (for retailers), the official release should come soon.
Post Reply