Nintendo Wii Fit Excercise System Due in May 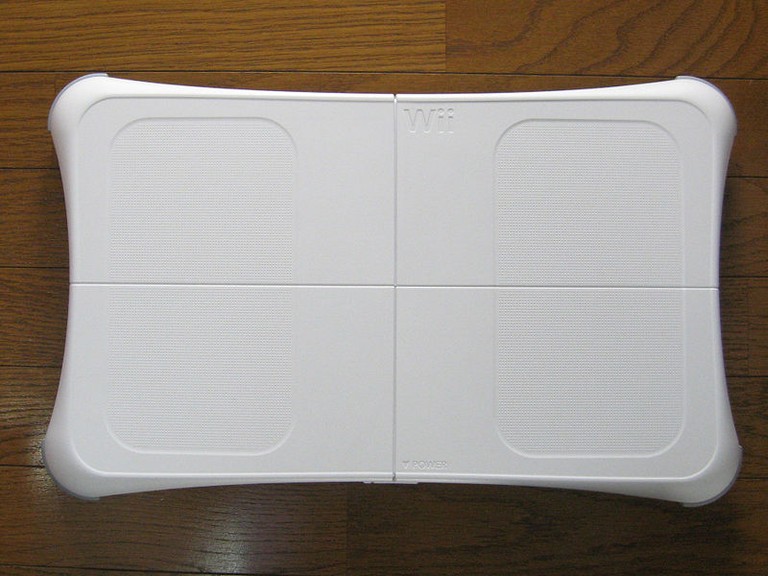 In May Nintendo will be releasing its new Wii Fit Excersise system that will incorporate a weight and motion-sensing device dubbed the Wii Balance Board, a low, flat device that looks remarkably like a household scale. The wireless board contains sensors that monitor pressure and can determine the center of gravity for that point. While it's sure to be an integral part of Wii's new Wii Fit exercise application, it will likely migrate into a more popular adaptation: Snowboarding.

Wii Fit wil have around 40 different activities or games that involve anything from Yoga to push-ups and other balance-related activities.

RPG title developers have also shown an interest, though after the Lair debacle, it's not certain that anyone will run to incorporate non-standard gaming controls - at least not in any sort of mandatory way.

Coinciding with the launch of Wii Fit (May 12 estimated date), the company is also bringing out an online service called WiiWare that will allow game developers to publish new titles online rather than via traditional discs. Typically, these games will be more akin to Xbox 360's Xbox Live Arcade so as to not interfere with retail sales of larger, more robust game titles. So far a few titles have been tentatively announced, but we'll know more when the system releases.