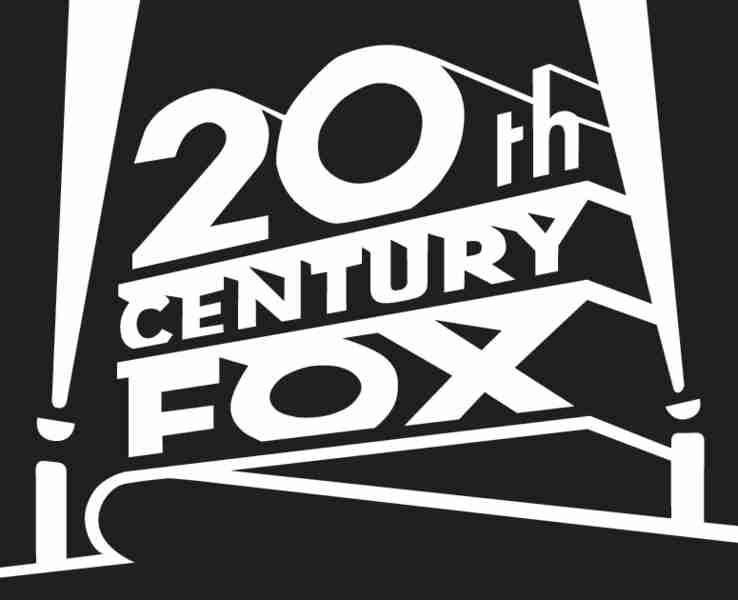 It’s possibly the biggest story of Macworld and it has little to do with Apple - Fox is expanding Digital Copy.

Since the inception of DVD, the MPAA has been fighting your right to digitally copy movies. The MPAA’s ethic is simple: you don’t deserve to copy the DVD you purchased - fair use be damned!

Fair use is the language of the Supreme Court, which has decided you have the right to backup or time-shift any media you legally acquired. This legal precedent was set with the landmark decision of Universal vs. Sony in 1984.

American home theater enthusiasts have a duty to familiarize themselves with this case. Sony v. Universal is critical in translating to the digital realm the fundamental right to private property, which every American should hold dear. It is a cornerstone of free civilization.

In late 2006 DRM looked as if it was here to stay, and sadly it seemed the music studios would never adapt to the digital realm. Change started with EMI permitting its property to be sold DRM-free over select music services late in 2007. From there, the tide changed swiftly, and now we can see an end to DRM as the music industry finally embraces what the consumer has asked for all along. We want to own our media - we will buy it, but we want to copy it and consume it as we please.

We saw the downfall of DRM in music files in 2007. When the last studio agreed to sell its property DRM-free over the Web, it was as momentous an occasion as the toppling of the Berlin Wall. Freedom prevailed!

Now, Fox could be the EMI of the movie industry. Not only is the studio permitting digital copies of its property, but it’s also providing a program that allows easy integration with iTunes, which will in turn allow you to sync with any number of mobile Apple products with which you can view its film.

Fox’s Digital Copy isn’t an Apple exclusive. The program was first unveiled cross platform on the Live Free or Die Hard DVD. Warner Brothers has already followed closely behind Fox with its own variation of Digital Copy, included with the DVD release of Harry Potter: The Order of the Phoenix.

Sure, it’s only a small number of titles so far. But we could be bearing witness to a quiet digital revolution in the film industry.

I heard from a very reliable source that the head of some of the studios, not till long ago, used to think DVD is the final media retail solution and they had no idea about iTunes.

Sean
terror_beast posts on January 18, 2008 13:33
Who knows why it's taken so long? I've been saying for years that all studios have to do is provide a legal way to copy our music and movies to hard drives, other discs or other types of players. If the studios release official, legal software for doing these things, now they can legally go after all the copying software out there. You see, if there's an official, legal copy program, then 3rd parties can no longer claim that their software exists for fair use purposes only. Once there's an official alternative, it's easy to make the argument that the only reason for another software to exist is to copy things illegally.
BGLeduc posts on January 18, 2008 10:05
The Family Guy Blue Harvest DVD that I just bought includes a second disc with both an iTunes and WMA copy of the show.

I imported the iTunes version and it was a seamless process. On top of that, while importing, it links to some really cool FG content.

Cheers to Fox for finally “getting it”.