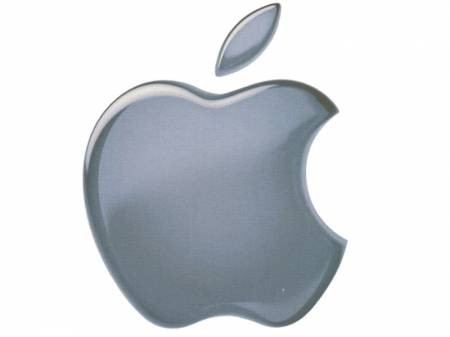 Psystar, the little company out of Miami Florida unveiled its Hackintosh now dubbed; Open Computer (previously named OpenMac). It’s a PC that runs OS X 10.5 (aka Leopard) completely outside support from Apple. Somewhere an alarm is sounding at Apple awakening the legal team.

Psystar wouldn’t be the first to develop a PC that’ll run Mac OS. But they might be the first to put it on the market.  Have you always wanted a Mac but were dismayed the premium prices for a genuine Apple product? Psystar wants to answer that call! The company released its product this week under the name OpenMac but has since quietly changed the name to Open Computer. Perhaps Apple’s legal team wasted no time flexing its muscle.

The company operating outside of Apple’s blessing claims its computers are fully compatible but might require some minimal patching. Using Leopard compatible parts and an EFI emulator the system arrives at your door with the Mac OS preinstalled.

Although it should be noted that this is not an endorsement of the product, Audioholics has not seen a third party verification of the Open Computer. The product stands on shaky ground. Regardless of how you feel about supporting Apple or contributing to Job’s dollar-a-year salary, this computer is likely to be unsafe at any speed.

Apple is known to treat paying customers (who add third party software to iPhone) with hostile firmware updates designed to break the iPhone. Installing software updates to your new Mac clone will be ill-advised. Anyone dabbling in any PC–Mac option should avoid official Apple updates, keep current backups and be prepared to re-install the operating system just in case.

Read the Complete Thread
jeffsg4mac posts on April 17, 2008 09:19
On the other hand I don't think it would really be such a bad thing to let someone like Dell offer a PC that Apple would support OS X on. So long as they could maintain strict hardware requirements and be up front about what is and is not supported it might not be such a bad thing. People hate Vista and are just looking for a way to switch.
billchase posts on April 16, 2008 21:20
Before anyone considers sending these guys money for a system, please check gizmodo.com. They have story about Psystar possibly being a hoax.
stratman posts on April 15, 2008 23:16
They had to be from Miami! I'm surprised it didn't run on green plantains and croquetas.
jeffsg4mac posts on April 15, 2008 20:08
Apple has good reason to be so tough on this. They tried letting others make macs in the 90's and it darn near ruined the company. I still have a power computing mac somewhere in storage. Apple is a hardware company that makes some software. The money Apple makes is from hardware sales. One of the reasons that OS X is rock solid is because Apple has such tight control of how the software interacts with the hardware. I have no love for Jobs, however I have not had a single software issue with OS X since jaguar. I can not say that about any windows machine I own, have owned or worked on; EVER!!

of course being unix based certainly helps with OS X stability.
smurphy522 posts on April 15, 2008 13:27
Psystar may want to be proactive and contact Kurt Denke of Blue Jeans Cable.

Interestingly, but not suprisingly, yesterday when I read about this company and their offering I could not access the website. Today it is slow. Seems like a nice alternative though. At least for the next two weeks until Steve has them shut down!