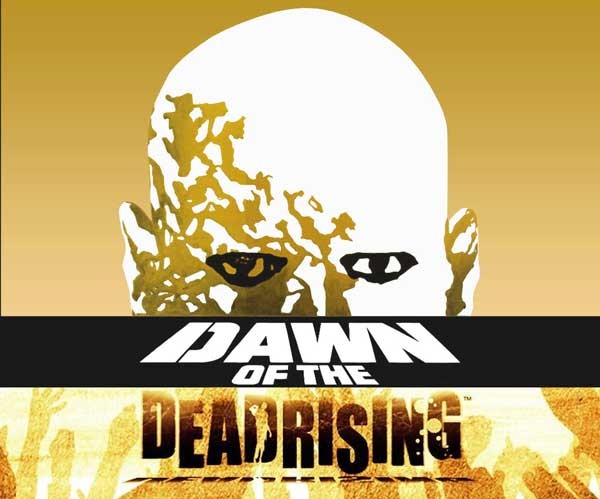 Dawn of the Dead Rising?

According to a Reuters report this week, Capcom got sued on Monday for a possible violation of copyrights in their new game Dead Rising. MKR Group, who owns the rights to the horror movie George A. Romero's Dawn of the Dead felt that the title was essentially a complete knockoff of the feature film. The principle shareholder of MKR is none other than Richard Rubinstein, producer of the 1979 classic zombie flick.

Earlier MKR had attempted to dispute the game directly with Capcom, but after they were told to take a hike (in lawyerspeak that's called "a breakdown in negotiations") they filed suit.

The contention comes in the fact that both game and film are "dark comedies" and involve scenes where the Zombie recreational time and killing scenes are quite amusing. Both games deal with the youth culture associated with shopping malls and both, of course, involve walking corpses who trudge through the city looking for flesh to consume...

Capcom will not comment on the lawsuit (probably wise) and is being sued for copyright trademark infringement and some other claims. The game is no longer in development and had sold about 1 million units as of 2006.

Edit: I guess it just takes this long to do anything in the legal system lol
Jack Hammer posts on February 27, 2008 12:36
It'll be interesting to see how this one turns out. My initial thought from seeing article title was the game used the likenesses of the zombies in the film, not just a few similar concepts. Either way, I think it's still a good movie, a bit dated, but a great story.