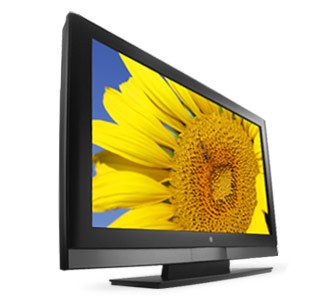 Westinghouse is known (by those that know them) for making LCDs at a very reasonable price. But price isn't everything in the world of displays and picture quality has to take precedence. The TX-42F430S is a 42" LCD whose street price leaves people wondering if it is too good to be true. In this case, that certainly seems to be the case.
Next Page ⇨

Read the Complete Thread
allargon posts on September 20, 2008 12:04
I agree with most of what Tom wrote. I have a w32w6 in my bedroom. It exhibits a lot of the poor de-interlacing and random lockups mentioned in the article. It's also starting to suffer backlight bleed. However, Tom was a bit sloppy in using fill to take out the yellow line. That's why the overscan setting exists. I often use the overscan setting because my girlfriend hates the squiggly white closed captioning line at the top of SD broadcasts. Other than that nitpick, Tom's review was pretty much spot on of what I've experienced with my previous generation Westy.
Geno posts on September 17, 2008 21:37
It makes me sad to see the old names that used to mean something (Westinghouse, Sansui, Maytag, Zenith, etc.) being bought up by these third-rate schlock merchants and passed off as quality goods. Guess they think no one will notice that the real companies are long gone, but the crap they're peddling only makes a mockery of what was once a quality brand.

Get what you pay for?

dont believe that costco carries the TX line, maybe
birdonthebeach posts on September 17, 2008 14:35
These must be the ones I saw yesterday at Costco for $699…..