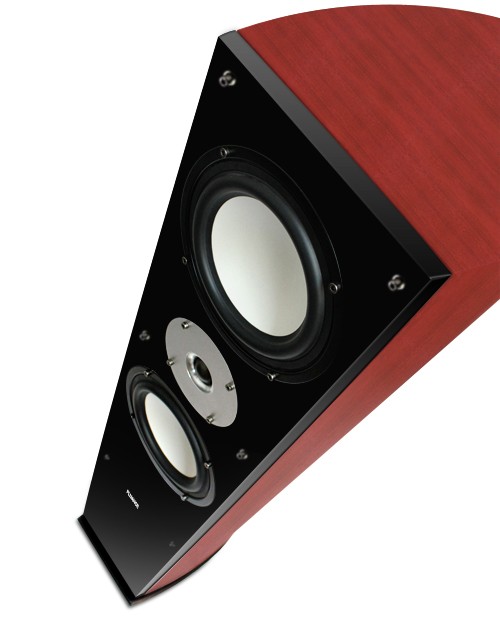 Over the last decade or so, Internet Direct speaker companies have been popping up all over the globe. Fluance has actually been around since 1997, but they aren’t as well known as some of their competitors. We’ve heard good things about the brand from our forum regulars in the past, so when Fluance approached me to review their new flagship XL7F tower speaker system, I was eager to take them up on the offer. The Fluance XL7F tower speaker system is a largish 3-way tower sporting an MTM driver configuration on top with a passive bass driver at the bottom of the cabinet. They are priced just under that magic $1k/pair where there is already well established stiff competition in which this lesser known Canadian manufacturer must compete with. But WAIT a minute, I misunderstood their website, the XL7F’s are priced at $499/pair, NOT each, and that includes FREE shipping! At this price you don’t have too many viable floorstanding speaker options worth considering. However, the question remains can Fluance be a top contender based on value and sound quality alone? Read the review to find out.