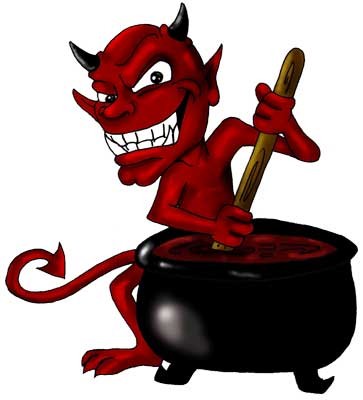 Once again Sony is being taken to task for alleged patent infringement. This time it is for the highly touted cell processor used in the PS3.

The cell processor used in the PS3 was jointly developed by Sony, Toshiba, and IBM is a parallel processing unit formally referred to as ‘Cell Broadband Engine’.

PPC is not only seeking damages through the courts, but also to impound and destroy all the PS3’s that use the infringing technology. While the suit appears to name all of the developers, Sony has the only wide spread commercial application of the technology.

Cell architecture uses a general purpose Power Processor Element (PPE) that operates similar to a PowerPC processor as a control hub for eight specialized Synergistic Processing Elements (SSE) that handle the bulk of the computation, using what is termed memory coherence architecture to coordinate updates to shared memory from the operations of multiple processors. It is likely that the culprit in the alleged infringement resides in the memory coherence scheme.

For Sony, the suit represents another in a long list of pending and recently settled disputes:

Some have argued that a company as large as Sony is an obvious target for bogus patent lawsuits as an attempt to extract money from deep pockets.

With the number of lawsuits Sony faces, the number of suits that they have lost or have had to settle, and some of the names on the list, it is hard to believe that Sony is the victim of nothing but patent trolls.

I will play devils advocate and present an alternate possibility: Sony knows full well that it is infringing but market analysis figures the cost of settling lawsuits is eclipsed by potential profits. Sony files plenty of its own patents; the company knows the game, so why do they so often pursue technologies that potentially infringe and then settle? Because they can, and they know if they get caught, they can just buy their way out, and if they don’t get caught, well…

It's up to the courts to decide the merits of each individual case, but people outside of Sony management will never know the actual truth about what is decided behind closed doors.