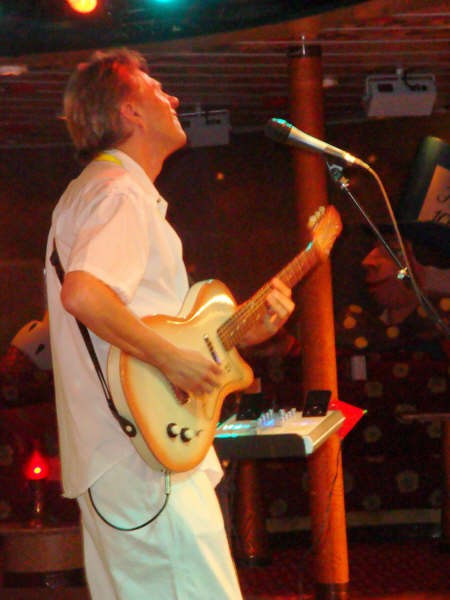 The production stars Tom Becker, a former member of the legendary folk group, The New Christy Minstrels, backed by a full band, in an intimate concert setting.

Wrapped around a poignant and often humorous look at his life in folk music, the show features John Denver's biggest hits including "Annie's Song", "Country Roads" and "Rocky Mountain High", along with lesser known Denver songs that are sure to please long-time fans.

The show also includes songs and anecdotes from Tom's days with The New Christy Minstrels, and his own original, Denver-insired music.

Following this performance, "Rocky Mountain Memories -- A Tribute to John Denver" will be available for booking Nationwide.

He resides in Pawleys Island, South Carolina with his wife, Michelle.  The two perform together as the duo Latitude (click here to sample music from several Latitude albums), and own Entertainment Alternatives, an Artist Management/Production company.