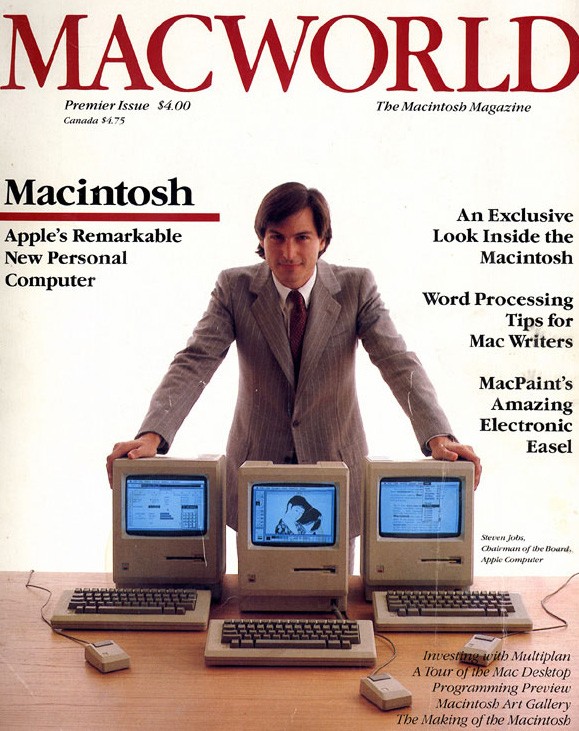 Apple’s final Macworld Expo has passed with so much history in the making. Not only was this the last ever Macworld keynote, it was the first since 1997 that wasn’t given by CEO Steve Jobs who is out on sick-leave. The annual address was given instead by Apple’s senior VP of Worldwide Product Marketing, Phil Schiller. But these little facts merely detract us from the big story at this year’s Macworld. Somehow the time-space continuum has been torn over at Apple – Jobs has actually changed his mind!

Sure, there were no new earth-shaking product announcements at this year’s expo, not even an announcement of the anticipated Snow Leopard update to Mac’s OSX. The real bombshell at this year’s event was that Steve Jobs has changed his mind on a truth he used to hold self-evident. And make no mistake dear reader, that’s big stuff in Apple-land!

The big change in Apple is rescinding a long-standing mantra over at Apple, that simple pricing for media was best. Not even the studios could change Jobs’ mind on that one. But now Apple has abandoned its one-size-fits-all $.99 music pricing policy and will now institute variable pricing options.

Major studios including Universal, Warner, Sony BMG and EMI have collaborated with Apple on a new scheme that prices songs based on their popularity. The range includes tracks for 69 cents, 99 cents and $1.29 for the most popular tunes. It’s actually part of a deal that gives Jobs (and us in the buying public) what he really wanted all along. No DRM! Jobs has never made any secret of his distain for the DRM.

Yes, the music industry is finally coming around and with Apple abandoning DRM it looks like it might finally become a part of history.

See our article on: The Long Fall of DRM.

Details on that other significant part of the iTunes music deal with the studios is that Apple has dropped DRM from a majority of its library. It equals about 80 percent of iTunes inventory being DRM free at the new pricing model. The sad thing is that you users that have already built up a collection of Apple’s DRM-laden music will have to pay a stiff penalty to upgrade the tracks to a DRM-free version. Apple is charging a 30 cent per song premium to unchain your melodies.