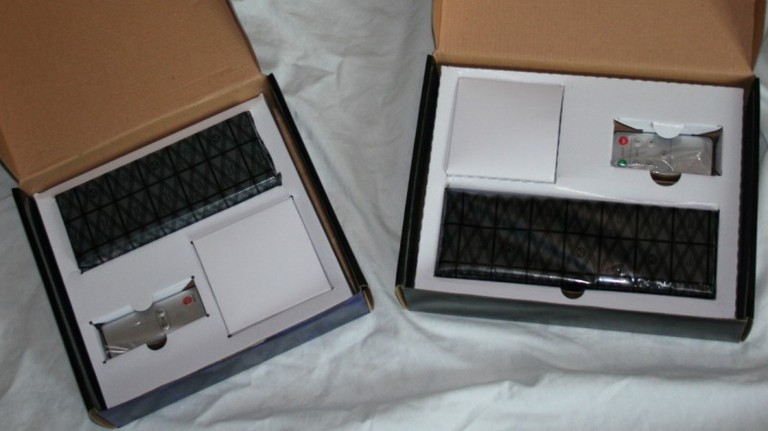 The thing about HDMI switchers is that you don't need one until you need one and by then, you REALLY need one. Some people have made the plunge and bought an HDMI receiver but there are plenty of people still on the fence. For them, they'd like to get the very best picture quality out of their HDMI capable transports and display but many displays only have one or, if you're lucky, two HDMI inputs. If you find yourself with digital cable, a Playstation 3 or one of the newer Xbox 360's, and a high def player or upconverting DVD player you're going to spend a lot of time switching cables or settling on non-digital outputs. Frankly, that's no good. Rather than deal with that, Impact Acoustics has come out with two HDMI switchers, either of which will surely fit your needs. Best of all, they are priced for the consumer and not just installers!

PhillyDan1969, post: 367887
OK the monoprice 4X1 HDMI switch failed when I connected my Toshiba HD-A2 and my Motorola HD-DVR, so I am going to spend the extra $60 some dollars and grab the Impact Acoustics 5X1 HDMI switch!!!

mike c, post: 409666
will this switcher pass all the fancy audio formats?

popped this one in a home couple weeks ago in a whole house setup, no problems but overkill for most
PhillyDan1969 posts on January 31, 2008 01:41
OK the monoprice 4X1 HDMI switch failed when I connected my Toshiba HD-A2 and my Motorola HD-DVR, so I am going to spend the extra $60 some dollars and grab the Impact Acoustics 5X1 HDMI switch!!!
Post Reply