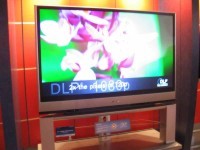 Additional information for is available at www.panasonic.com .