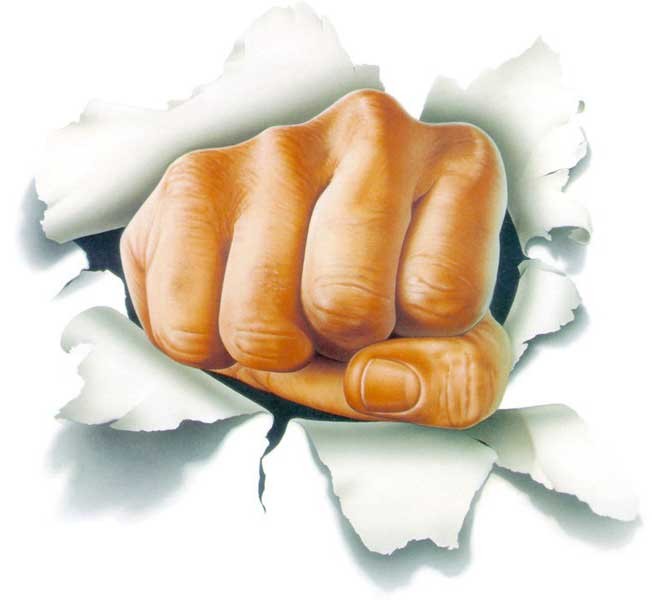 We can take it!

So I log on to post some more articles at Audioholics.com only to be presented with a rather slow website. What's up? Looking into the issue I find out that our article on 1080p and the Acuity of Human Vision has been Slashdotted.

So what's any adept site owner to do when presented with a nice /.-ing? Max out the site! Try to publish more articles! See how far you can take it!

So that's what I'm doing. I mean, what the heck - why not. We were able to post 2 articles while being slashdotted so far - now that's cool. (We also made some quick site adjustments to make sure our site was able to stay afloat during the "traffic storm" but all in all we seemed to do very well.)

That's better than many fare - I've seen lots of sites have to replace the page with a simply "Sorry we can't handle the load" page. Not here.

Plone certainly didn't falter. Varnish ran the front end very well - and let me transmit some of the "inner geek" expressed by our two website developers during the swell:

It's at this point that my "geek light" came on and I knew I was dealing with professionals... And that I was out of my league. AND that I was in good hands.

So what's the moral of this story? Simple:

We need a new ad server... The website is still up, and we're still posting. I love it.

Read the Complete Thread
Clint DeBoer posts on April 13, 2007 20:35
It's an issue of throughput. You want your server right on a backbone with network redundancy and power backup, not in a garage with a T-1 line.

They also “manage” the system by keeping the OS updated/patched for security and provide 24/7 access for support, rebooting, etc if we need it.
kleinwl posts on April 13, 2007 11:26
Very cool guys. Sorry it took so long to respond… but I had to find out about all those programs….

So the fact that you are using two datacenters implies to me that you are “renting” time on hardware from someone rather than doing it yourself. I understand… that even makes alot of sense. You don't want to be overloaded when a server goes down and your busy swapping out motherboards.
westcott posts on April 11, 2007 13:19
Congratulations!!1

It is a problem many websites wish they had.

I am confident that your growth will only be exponential from here. I, and I am sure others, are always referring to your website as a source for quality reviews and accurate information for calibration and setup.

5 servers, across two datacenters. Varnish, pound, zope-dbs on 3 servers (with apache handling redirects among other things)

phpAdsNew on 1 server, vBulletin on another (currently both apps are on a single server but that is changing this weekend).

Right now I sound smarter than I am… but only to those who don't know better.
Post Reply