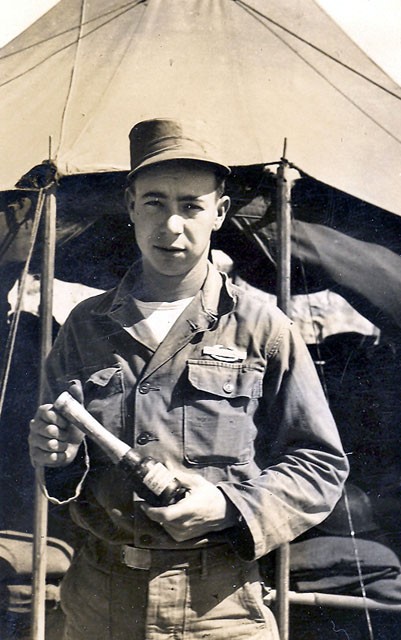 It's Memorial Day, and while we hope many of you are reflecting on those who gave their lives in order for this country to be as free as it is today, we also recognize that Hollywood has done a decent job of providing some excellent "tributary" fare as well. So, just in case you're trapped inside this Memorial Day, we wanted to give you a selection of movies you can watch with your significant other as we remember our fallen heroes.

In no particular order, here are some of our favorites:

Hopefully these will bring to mind some of the sacrifices made for us in year's past. We're certainly thankful for our troops overseas and want to send our hearts to those who may have recently lost loved ones fighting for our freedom.

Adam, post: 416771
It's at the top of the list in the article itself. Can't forget that one! Amazing opening scene.

Seth=L, post: 416768
Is there a memorial for Normandy? Just curious why I am not seeing Saving Private Ryan mentioned.

It's at the top of the list in the article itself. Can't forget that one! Amazing opening scene.
Seth=L posts on May 26, 2008 16:12
Is there a memorial for Normandy? Just curious why I am not seeing Saving Private Ryan mentioned.
AVRat posts on May 26, 2008 16:06
Tuskegee Airmen
Buffalo Soldiers
Glory
Forrest Gump
Sgt. York
To Hell and Back
Force 10 from Navarrone
Kelly's Heroes
The Great Escape
Pearl Harbor
The Flyboys
The Dirty Dozen
Post Reply