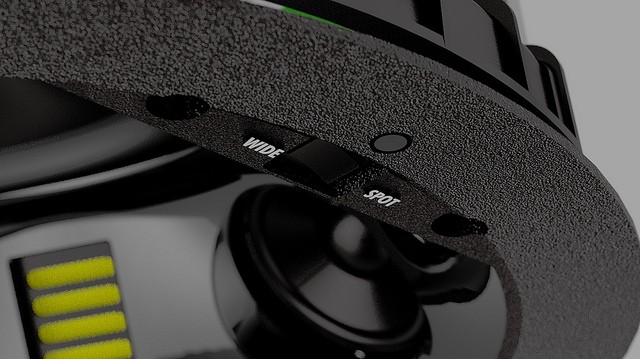 Research and design from the Motion Series, the upcoming ElectroMotion Series (available Spring 2011), and the company’s ultimate performance ESL and Reserve ESL Series of electrostatic speakers form the backbone of the new in-wall and in-ceiling offerings. MartinLogan’s new architectural speakers will also feature low-profile, paintable grilles with virtually no bezel for an invisible integration into any wall or ceiling. A magnetic system secures grilles easily into place, reducing the risk of warping or damage during installation.

"We went back to the drawing board on styling and performance and designed these speakers to be as visually unobtrusive as possible while maintaining stunning sound, voice-matched to our electrostatic speakers."

For more information on the new Architectural speakers from MartinLogan, visit their website at: www.martinlogan.com/architectural.