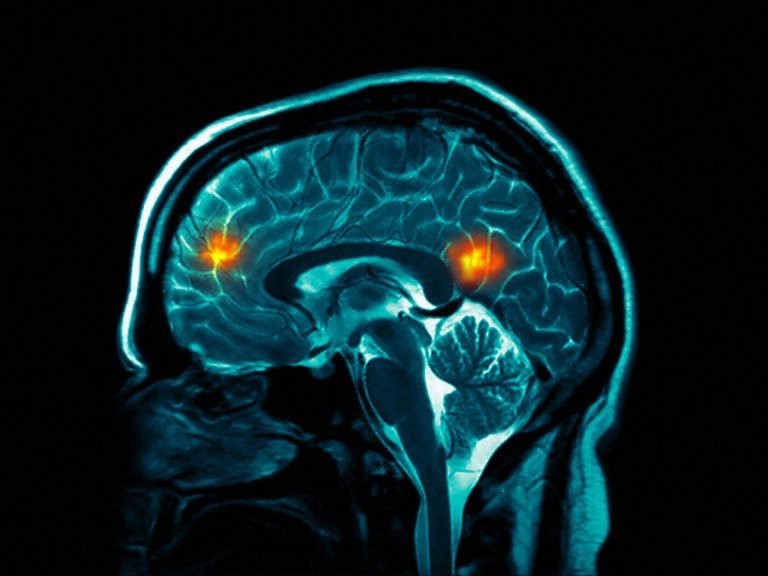 Mind control remotes - the next wave!

Got this one from the Houston Chronicle... Apparently, Hitachi is tired of the remote control and plans to replace it will brain scanning technology. Before you get out your aluminum foil hats (and believe me, even I don't fully buy into this report) the technology seems to be less invasive than you would think...

A headset unit connects via fiber optic cables to a mapping device, which links, in turn, to a toy train set via a control computer and motor during one recent demonstration at Hitachi's Advanced Research Laboratory in Hatoyama, just outside Tokyo.

"Take a deep breath and relax," said Kei Utsugi, a researcher, while demonstrating the device on Wednesday.

At his prompting, a reporter did simple calculations in their head, and the train sprang forward — apparently indicating activity in the brain's frontal cortex, which handles problem solving.

Activating that region of the brain — by doing sums or singing a song — is what makes the train run, according to Utsugi. When one stops the calculations, the train stops, too.

Underlying Hitachi's brain-machine interface is a technology called optical topography, which sends a small amount of infrared light through the brain's surface to map out changes in blood flow.

Although brain-machine interface technology has traditionally focused on medical uses, makers like Hitachi and Japanese automaker Honda Motor Co. have been racing to refine the technology for commercial application.

Hitachi's scientists are set to develop a brain TV remote controller letting users turn a TV on and off or switch channels by only thinking... and of course wearing a silly-looking hat.

Honda, whose interface monitors the brain with an MRI machine like those used in hospitals, is keen to apply the interface to intelligent, next-generation automobiles.

Initial uses would be helping people with paralyzing diseases communicate even after they have lost all control of their muscles.

Since 2005, Hitachi has sold a device based on optical topography that monitors brain activity in paralyzed patients so they can answer simple questions — for example, by doing mental calculations to indicate "yes" or thinking of nothing in particular to indicate "no."

"We are thinking of various kinds of applications," project leader Hideaki Koizumi said. "Locked-in patients can speak to other people by using this kind of brain machine interface."

A key advantage to Hitachi's technology is that sensors don't have to physically enter the brain. Earlier technologies developed by U.S. companies like Neural Signals Inc. required implanting a chip under the skull.

Size is one issue, though Hitachi has developed a prototype compact headband and mapping machine that together weigh only about two pounds.

Another would be to tweak the interface to more accurately pick up on the correct signals while ignoring background brain activity.

Any brain-machine interface device for widespread use would be "a little further down the road," Koizumi said.

He added, however, that the technology is entertaining in itself and could easily be applied to toys.

"It's really fun to move a model train just by thinking," he said.

Read the Complete Thread
davo posts on June 23, 2007 21:46
Obviously there is a big difference between monitoring for brain activity in the frontal lobe which then activates the running-of-train process, and actually thinking “move train forward” and having a machine recognize this specific thought and do the corresponding action.
avaserfi posts on June 22, 2007 13:11
There are also video game companies trying to make the Wii obsolete by making a system that runs on this technology. The technology is pretty interesting but it seems as if it will be a while before it becomes something that is actually implemented for the average person.