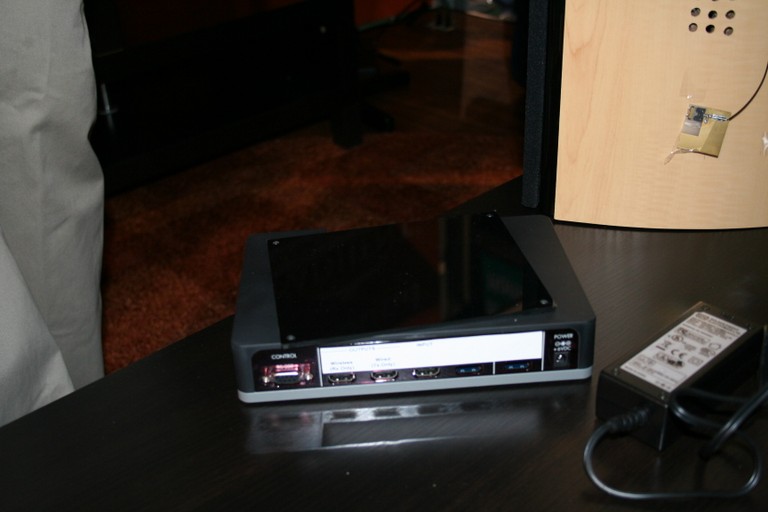 Radiient Technologies announced today at CES Las Vegas its entrée into the wireless audio market with the introduction of Roomcaster, a new UWB-based audio network technology that enables true wireless surround sound that is impervious to signal disruptions.

Unlike other wireless systems, which operate in the 2.4 GHz band (where WiFi, Bluetooth, cordless phones, and microwave ovens exist), Roomcaster uses Ultra-Wideband technology (UWB), which operates in the 3 to 10 GHz range and offers reliable, data rates. This enables systems using Roomcaster technology to deliver digital high fidelity to every speaker in the room.

About Radiient
Radiient Technologies, Inc. was founded in July 2005 in Santa Clara, Calif. The company specializes in providing innovative technology and products that meet consumer needs for the High Definition Digital Television (HDTV) and Home Theater markets. Radiient’s products capitalize on new digital and wireless technologies, such as High Definition Multimedia Interface (HDMI) and Ultra-Wideband (UWB), to provide compelling new applications for home entertainment that are high quality and reasonably priced, easy to set up and enjoyable to use.