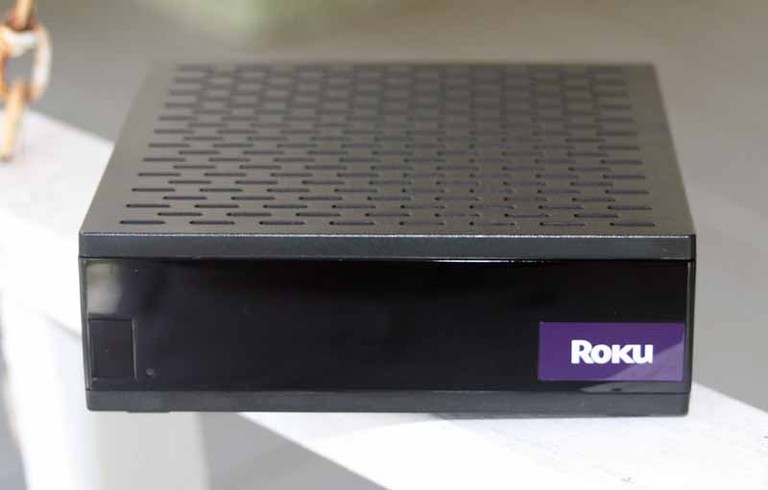 When rumors of a Netflix set-top box started surfacing around the Internet, my ears perked up. The thought of bringing Netflix' Watch Now technology to my home theater made me nearly salivate. After all, current "free" on-demand offerings from cableTV are extremely limited, showing up as channel-specific, public domain, and/or Black & White classic fare. Satellite TV's flavor of on-demand is nearly nonexistent and its crippled functionality currently gives it a steep uphill climb before it can even begin to mature.

Upon hearing Roku announce immediate availability of its new set-top Netflix Player I immediately ordered one. There's been much criticism and skepticism about the player and its usefulness to enthusiasts. What I'll attempt to do is break it down technically, demonstrate the interface, examine the playback quality, and then summarize what different types of users might think of this new technology.

The Roku Netflix Player doesn't actually store movies within the set-top unit itself - at least not in their entirety. Rather, it caches enough to enable playback of the film, uninterrupted via streaming download. There are several advantages to this. First, it maintains the status of the box so that Netflix isn't paying royalties on full downloads which then need to be concerned with HDCP or other copy protection. With the Roku box the other significant advantage is that selected films will playback almost immediately. Thirty seconds was the average time I measured for new downloads. Compare that to the length of time it would be to download an entire DVD movie, which could be in excess of 3 GB.

Read the Complete Thread
croseiv posts on August 06, 2009 13:08
It's decent for the money, and I consider it as a supplement to my SD DVD/Bluray collection. THe PQ/SQ is okay for the most part. PQ /SQ doesn't hold a candle to Bluray, but it has already paid for itself after about two weeks of use.
n1lss posts on August 05, 2009 21:26

mcfin, post: 604513
Thanks. Is there anything oher than video game systems that can do this? There has to be, right?

For streaming your files a media PC would work well. The x-box or PS3 might do it - I haven't tried. When I used to stream I used my hacked Directv tivo box …
mcfin posts on July 29, 2009 11:06
I'm interested in this ROKU box, but have one question: along with Netflix movies, will it also play movies I've downloaded (avi's, e.g.) onto my Mac? If not, how do I play these movies over my wireless onto my flat-screen, which is in a different part of the house?