Why Won't My Cable Box Video Work With My Receiver? 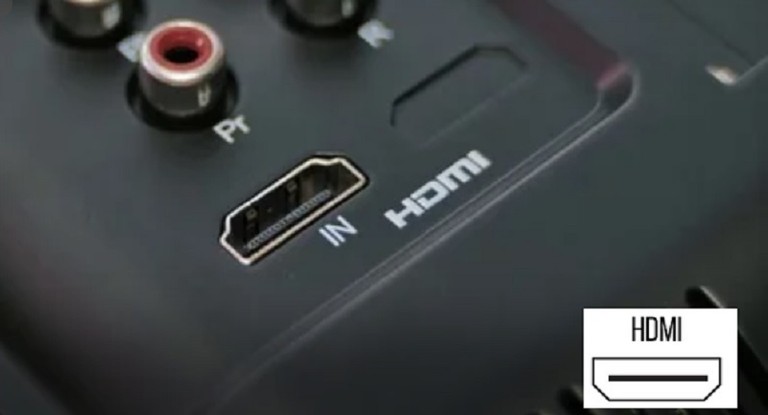 In response to numerous threads about this issue we have developed this ongoing sticky to address the issue and let everyone know of productive workarounds and the status of various cable company fixes...

I am having difficulties with the Scientific Atlanta 8300HD (cableTV) box's HDMI output when used in conjunction with an HDMI-switching/upconverting receiver.

When plugging the cable box directly into the HDMI display - the signal is transmitted correctly... When going through the receiver via HDMI, the TV does not get the signal and instead an error message is displayed (or nothing).

When pursuing the topic with Yamaha Electronics' product engineers, they reported that this is a known issue and is on the Cable box end (Denon's engineers also concurred):

This Problem lays with the Cable box. It is not an HDCP issue. It has to do with HDMI 1.0 compliance. Neither Scientific Atlanta or Motorola boxes were originally designed to recognize a "REPEATER" (a repeater is a switching device in the HDMI format). Among other things it is able to pick off the audio bitstream from the HDMI signal. [These receivers are] much more than just a switch!

Conversations with S/A revealed that they have an upgrade algorithm that is available to local cable companies. However, the typical cable company takes 60 to 90 days [more like 6 months in our experience - Admin] to issue a firmware update blasts to their customers.

They are continually sending updates to their boxes but only after rigorous compatibilty testing with all other software being used in their systems.

According to [Scientific Atlanta] we should [have started seeing] boxes being updated by late November 2005 - but again they stress that it's totally up to the local cable companies to decide how urgently to attack this issue.

Please note that this is not a Yamaha/Denon/Pioneer/etc issue. Currently all HDMI switching receivers will produce the same results. (The only exceptions are certain products that act as a simple switch, not performing HDMI 1.1-specific functions with regards to scaling and audio processing).

The ultimate solution is a firmware fix by the manufacturer. This part has been completed - however, the cable companies have not yet finished testing this firmware fix (and some have not yet started). From what I am hearing, many of the cable companies may not be equipped to fully test HDMI issues as they may not have HDMI-upconverting receivers in their headend. Audioholics is actually working with one of the local cable companies now to see if we can help them test a new firmware fix for this problem. Since we have two different setups with different upconverting HDMI receivers this should be very productive.

The workarounds for now include the following:

There are many more, but we thought we'd provide a brief listing here.

For an ongoing status update, please visit our forum thread dedicated to this topic.