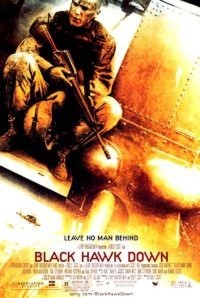 Rumor has it Sony will announce the official release of its first dual layer Blu-ray discs today. Sources inside the industry have divulged to editors of at least two websites, highdefdigtest and Gizmodo that Sony should make the announcement today.

Dual layer finally hitting the market will make good on the original promise of 50 Gig Blu-ray disks loaded with high definition extras. Sony Pictures Home Entertainment will release three films on the dual layer version of its format starting with Click on Oct 10th followed by Black Hawk Down on November 14th and then Talladega Nights on December 12th. Black Hawk Down will be the first release to showcase "Blu-Wizard", Blu-ray's proprietary authoring environment. The extra features should mean Black Hawk Down will have some pretty cool interactive content to show off the new formats capabilities.