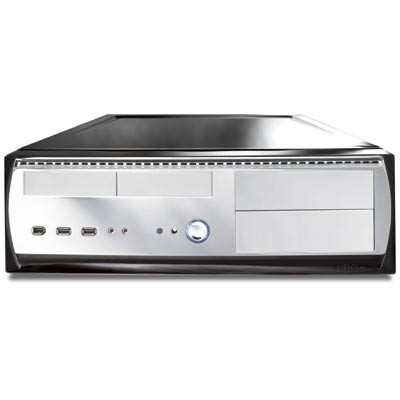 Not that long ago, having a full featured, cinema-quality home Theater in your home was a new concept. This hobby has expanded and become more popular over the last several years mainly due to the following circumstances:

Along with the refinement of all this existing technology, the home theater passion is beginning to merge and become compatible with other forms of high tech entertainment. For example, several new A/V receivers are equipped with a networking card, and have the ability to connect to home networks and utilize MP3 format files.

Another example of this merge is the new "Play Online" functions of Sony's Playstation 2 or Microsoft's XBox LIVE! New kits are available to owners of such platforms consisting of a hard drive, modem or ethernet adapter, giving them the ability to connect to online gaming environments to participate in Massively Multiplayer Online Role Playing Games (MMORPG) such as Final Fantasy XI.

A fairly recent addition to the home Theater world that is a personal favorite of mine is the home theater PC (HTPC). These systems are a very versatile tool and are a great addition to any home theater because of their relatively easy integration into any system. They can be a fully customizable solution outfitted with whatever hardware you require.

A few examples of potential uses for a home theater PC include:

Now that we have an idea of the most common features of a HTPC, let's get down to actually building one.