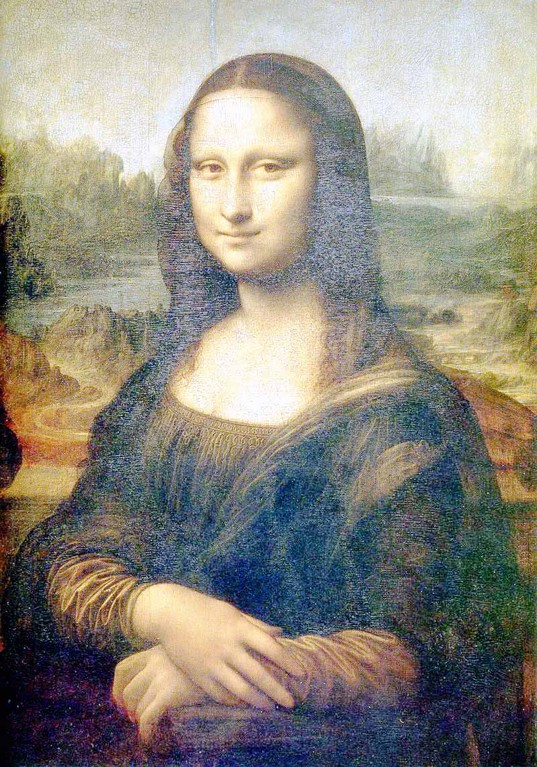 Imagine, if you can, going to Paris to see the Mona Lisa. You wait in line for hours only to come to what appears to be a postcard of the Mona Lisa placed where the original had been. You ask the museum staff what happened to the original and you are told that this representation is what is required for the commercial success of the painting. Totally disgusted, you walk out with a severe case of what I call Compression Depression.

Observing the output levels from recent jazz recordings has been quite an education, and two recordings in particular come to mind. The first one is a Wynton Marsalis CD titled Jump Start and Jazz, Two Ballets by Wynton Marsalis & the Lincoln Center Jazz Orchestra. The first composition is titled Jublio. As I am listening to this I note that some of this appears to be a bit strident, and I naturally ask myself why should this be? I start watching my peak meter and I observe that it is “in the red”, or peaking at 0 dbfs through some of this composition. I find this a bit odd as the composition does not seem to require that it be at a high a level. I connect the trusty oscilloscope to the DAC analog outputs and I observed the following. The flutes are “clipped” in numerous places during this composition, but not because they are going above 0 dbfs, as they are well below 0 dbfs, and with closer inspection they appear to be digitally limited (clipped) in the recording. Well, no wonder the flutes sound rather strident. An occasional clip is nearly impossible to hear, but if you repeat this often enough it does become audible, and objectionable. In addition many other parts of this composition have their peaks digitally limited so they don’t go above the 0 dbfs in a player. The rest of the CD is a rather good recording; so this first track appears to be some kind of aberration, but I am left with the question, why is this track so heavily compressed and not the others? Possibly the first track might have gotten some airplay and someone felt it required to sound as obnoxious as possible so people would pay attention to it and then go directly out and buy it. Interesting logic eh?

The next CD that is up for inspection is the Joe Zawinul CD Brown Street with 15 members of the WDR big band. I am listening to the fourth track titled Badia/Boogie Woogie Waltz and the solos are staying at one consistent loud level. I look at the peak level meters and they are staying constantly at about –2dbfs with plenty of 0dbfs readings. I hear the 15 or so members of the WDR big band come in after one long solo and the levels don’t change. Well this is certainly sounding like hyper compression to me. I just didn’t think you could actually compress music to a 3 db dynamic range. Once again I connect my oscilloscope and sure enough I see plenty of peaks digitally limited and going right to 0dbfs with a healthy amount of intersample peaking going above that. I find that with material such as this using the digital attenuator on the Winamp EQ set to –3 db (which actually measures –2.75 db) makes material like this somewhat less obnoxious, but I am left with the sad conclusion that hyper compression has come to Jazz.

The scope shot below is a partial representation of the right and left channel of the track titled Badia/Boogie Woogie Waltz from the CD Brown Street by Joe Zawinul. I should note that on my older jazz recordings, mostly before 2003, I don’t have to use digital attenuation at all. There are also newer recordings that I posses which have excellent dynamic range, so the real problem here is not the playback equipment, it’s this sick mentality of the recording business that is the issue here. Wynton Marsalis, and the Lincoln Center Jazz Orchestra did not compose or record the gross distortion I am hearing. This is strictly an artifact of from the recording process that is pushing levels too high, and is easily remedied by a change of that mentality that music does not have to turned up to “11” to enjoy it or reproduce it. I note that the record companies did a rather robust business before this sick mentality set in and now that sales are declining 20% every year I really wonder just how much blame can be ascribed to illegal file sharing; Or maybe the real issue with consumers is why should we pay for hyper compressed crap. A few years back I recall a conversation with Gene DellaSala on this very subject. Gene said something like this: “Dan, do you remember the good old days when the major issue of audio was loudspeaker and room? And did you ever imagine in your wildest dreams, or maybe I should say nightmares, that the source would be as big an issue?” I must admit that I never thought I would see this day.

As I attempt to look into the future I can only surmise that historians of audio reproduction will label this time period as “the lost years”. The writing about the lost years will be a lament on how so much recorded music was lost to hyper compression and the louder is better mentality, when the technology, or maybe I should say mentality, was readily available to produce stellar recordings with low distortion and superb dynamic range.

Now, imagine if you will that you go back to Paris to view the Mona Lisa and after you wait in line for hours you come upon the painting in its full splendor. You stand there and attempt to take in all of the subtleties knowing full well that it will take a lifetime to do so, but you do it anyways.

That, ladies and gentleman, in audio terms, is remarkably similar to great music given a great recording. A recording to be enjoyed, learned from, and relived for not only the remainder of your life but to be enjoyed by future generations as well.

The author would like to thank Russell Dawkins of Airborne Recording for his invaluable technical assistance on this article.

jliedeka, post: 328970
From what I've read, it's definitely worse now but it's not a new thing. A lot of 45s and LPs were mixed to sound good over FM radio. I think compression may not be a bad thing in a car stereo but not for home use. I wish they would just build the compression circuitry into car stereos and boom boxes and mix the CDs normally.

While dynamic range is great on a home stereo, it's not appropriate everywhere. If I leave my volume set to some normal value on the Monsoon in my car, I miss the first two minutes or so of Bolero because I can't hear it. And I'm not talking about highway driving where the tires are generating more noise.

I've heard that part of the problem is A&R guys don't know how to work their volume controls and reject anything too loud or too quiet for whatever setting they use. That's just one more reason why record labels need to die a quick but hopefully painful death.

Dynamic compression, as you say, isn't new. They are just going to greater extremes than before. And I absolutely agree with you that it would make better sense to put a dynamic compression control on car audio equipment (and home equipment, too, just like the “night time” mode for Dolby Digital) for those who want the unnatural sound of compression.

But since we cannot live in an ideal world, and must live in this one or not at all, my advice is simple: if you don't like the sound of some particular piece of pop music, regardless of whether your dislike is from dynamic compression or some other lack of judgment or taste on the part of those making the recording, stop buying their crap. They often talk about “artistic” qualities of music, but the reality is, when some item is put in a store with a price tag on it, it is about money.
Ciloh posts on May 11, 2008 13:21

You have to convert it to WAV. Then you can have a look at it in a wave editor (e.g. Audacity).
A very convenient tool to test files or a CD for clipping and compression is the freeware ClippingAnalyzer, where you get the results in MS Excel.
krabapple posts on January 05, 2008 13:45

supervij, post: 350123
gus, you're talking about a different type of compression. SACDs have uncompressed music in the way that a .wav or .flac file is uncompressed

A flac file is of course (data) compressed..losslessly. SACDs (DSD layer) are actually lossless compressed too..decompression is part of the ‘decoding’ process.
annunaki posts on January 03, 2008 13:25

This site has the right idea for the artists. I would gladly seek out albums with their logo on it.
Post Reply